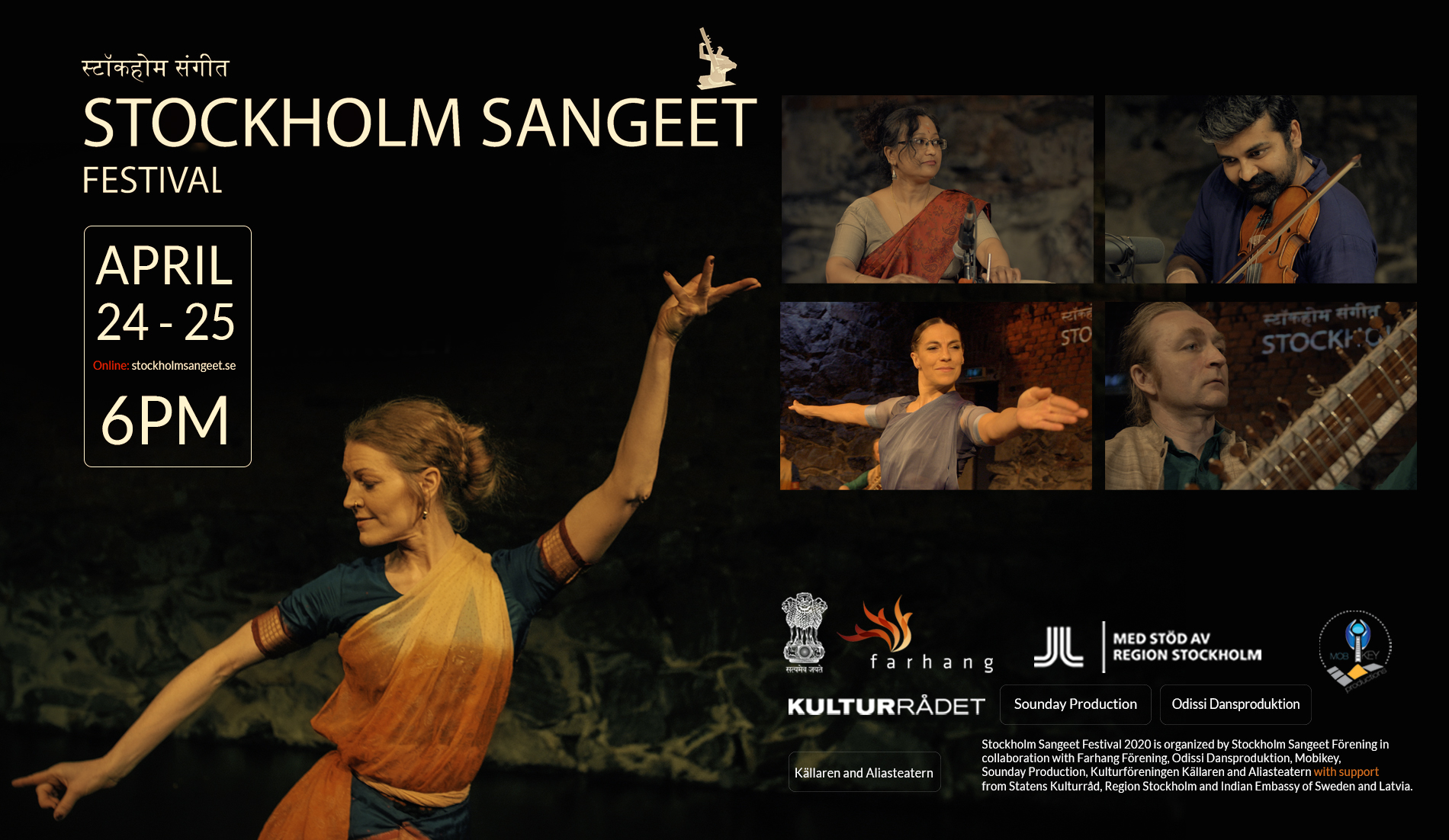 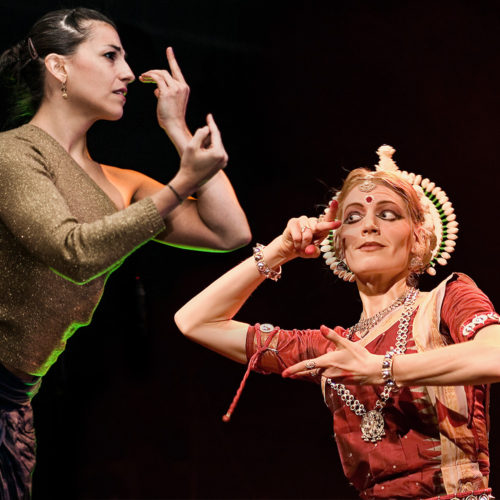 After much delay we are very proud and happy to finally present to you the program of the 14th edition of our festival. This time we are bringing the festival home to you, streaming from www.stockholmsangeet.se and also as part of Kulturnatt Stockholm. With the help of professional filmmakers we ensure that also this time the festival will be a high quality experience, wherever you choose to enjoy it. Besides the streams, Stockholm Sangeet will also be featured in Skulpturskogen Ed, where the sounds of the festival will play from one of the sculptures.

Program:
24th April at 12 am CET: Skulpturskogen Ed, Upplands Väsby.
Kultturföreningen Källaren is arranging an exhibition of sculptures in a forest in Upplands Väsby, next to Villa Ed. One of the featured artists is Annika Heed who is also the creator of the sculpture which is the logotype for Stockholm Sangeet. This very same sculpture will play the sounds of the festival at the exhibition
Read more: https://www.renqvistsverkstad.se/skogen

North Meets South (6 pm CET) is a meeting of Carnatic and Hindustani classical music featuring two of Sweden´s greats: Arun Venkitaraman on the violin and Suranjana Ghosh on tabla. Be prepared for raga fireworks!

Bindu Sagar (6.35 pm CET) connects the two dancers Ulrika Larsen and Pauline Reibell as well as their respective Indian classical dance form Odissi and Bharatanatyam. Bindu Sagar is a celebration of the ocean, and at the same time of Devi, mother of the universe and the source of creation, in her many different forms. The dancers explores spoken word and poetry in dialogue with abhinaya, the expressive aspect of Indian classical dance using hand gestures- mudra, facial expressions, sculpturesque poses and a particularly strong presence. It is poetry in motion with live tunes on sitar by Stian Grimstad. Bindu Sagar is created especially for the Festival in collaboration with Odissi Dansproduktion.

“If the whole manifestation is considered to be the waves, the Self, as pointed by the sages, would be the ocean, Sagar. If the whole manifestation is the never ending expanding universe with its endless cycles of creation, preservation and destruction, the triangle of life, the dot, in the middle, is not subject to change and doesn’t belong to time. It is the Bindu, the nature of who we are from where all creation comes from. Bindu Sagar is a void, yet the source of all energy, in the midst of the constantly flowing waves. It is what we are and from where all movements emerge and disappear. From a single hand gesture, a mudra, all the emotions can be expressed, narration intertwining with abstraction. When the esthetic joy arises, the stage and its participants are left in Bindu Sagar, a place of rest.”   text by Pauline Reibell and Ulrika Larsen